Serbia is a sovereign state, an orthodox country, situated at the crossroads between Western and Eastern empires, covering the southern part of the Pannonian Plain and the central Balkans. Serbia is a country on southeast Europe’s Balkan peninsula with vast northern plateaus and mountains with ski resorts to the south. Its capital is Belgrade was held successively by the Roman, Byzantine, Ottoman, and Austro-Hungarian empires.
People are friendly to foreigners, well educated, with knowledge of both English and Russian languages.
Living costs are low, especially out of Belgrade, with healthy organic food specialties, unique in the world.
Good infrastructure and geographic position makes it good choice for world travelers.
Weather is characterized by short winters, hot summers and mild springs and autumns.
Serbia has continued its path toward EU membership: EU negotiation process officially started,
ready for accession by 2020.

Serbia has regained its position as the top investment destination country in the world, measured by the number of jobs relative to the size of the population.*
*According to IBM Global Location Trends 2014 report, IBM Institute for Business Value

Serbia is the only country outside of the ex-USSR States that has a Free Trade Agreement with Russian Federation.

On WB Doing Business List, Serbia moved up by 32 places in 2016, and is now ranked 59th globally.

Belgrade was named a City of the Future in Southern Europe.
by Financial Times 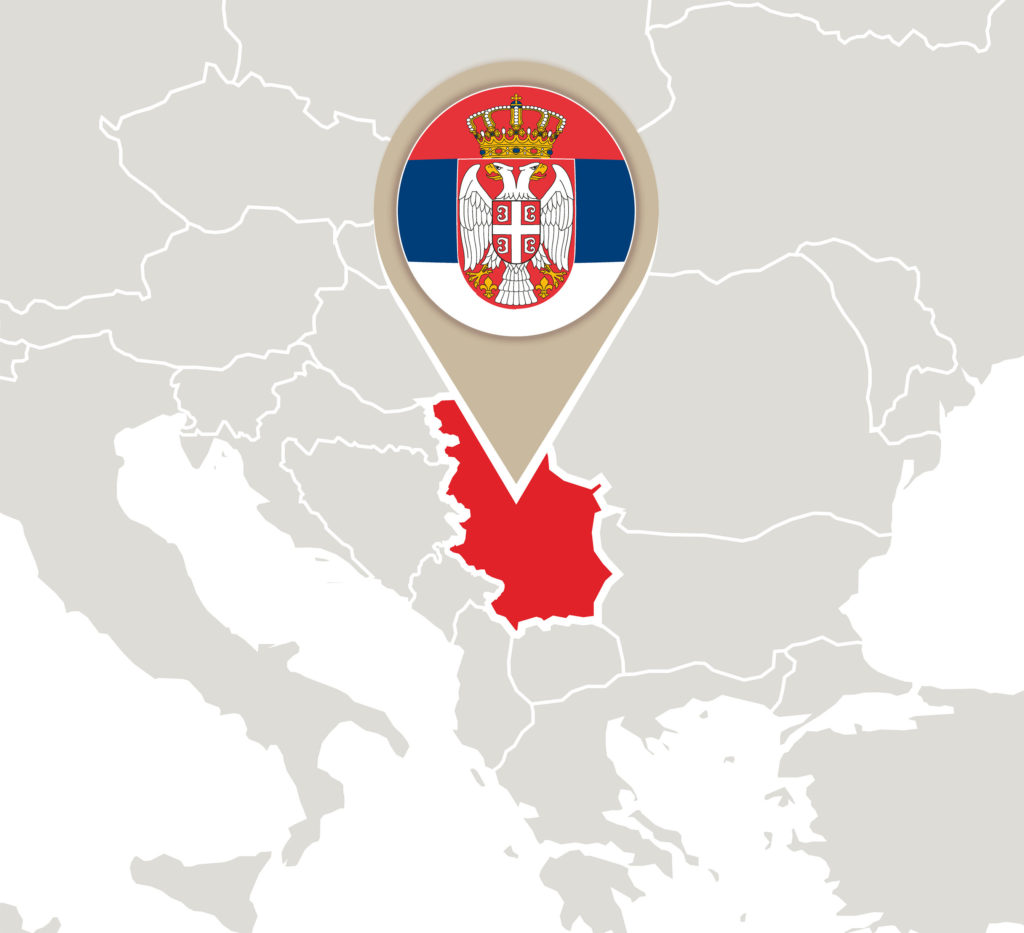 Many of big worldwide banking groups have recognized potential of Serbia. Some of them are: Banca Intesa, Unicredit, Erste, Halkbank – Turkey, Sberbank, VTB, Mirabank – UAE,  Addiko bank owed by US investment fund.